We are sure you have a few pairs of Nike shoes in your closet.  Whether it be for running, playing sports or just going out, Nike shoes are commonplace today, and something that everyone wants to own. 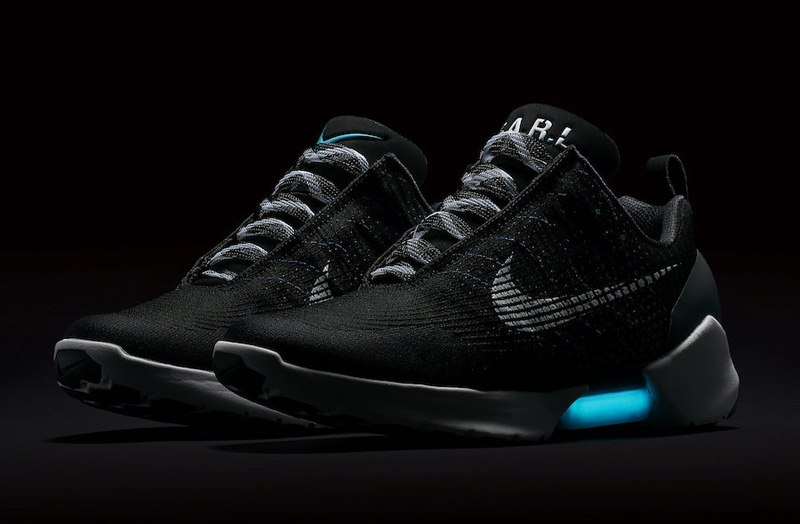 So, what is it that makes Nike as popular and how did Nike shoes become fashionable? We are sure you would want to know more about it, because even if you like playing with the new online casinos games, you need to practice some sport in order to stay fit..

The Beginning of Nike

Nike, it's safe to say, was formed on an athletics track because that's where the idea of better sports gear and equipment was conceived by Phil Knight and Bill Bowerman. A coach and his student. Bowerman made the first Nike shoes for Knight, himself.  The duo then started distributing shoes for Japanese shoe maker Ouitsuka Tiger. As the demand for their own merchandise  heightened, Bowerman and Knight were forced to open stores and distribution channels to supply the ever growing demand.

They acquired several apparel and footware companies. They started off in 1988 by purchasing Cole Haan, which was an upscale footwear company, and even Bauer Hockey in 1994.

In 2002, Nike acquired Hurley International, which was a popular surf apparel company at that point of time. Nike wanted to grow their brand as much as much as they could, so they bought more clothing and footwear companies. In 2003 Nike bought Converse, the maker's of the Chuck Taylor All-Stars line of sneakers. They acquired starter in 2004 and purchased  Umbro is 2008.

Nike’s Decision to Get into Sports

In 2008, Nike introduced Air Jordan XX3, a high-perfomance basketball shoe designed with the environment in mind. Nike used top, renown athletes in many sports to use their products and promote and advertise their merchandise, working with athletes is what got Nike to where they are right now. They used athletes such as Michael Jordan, and Ronaldinho.

Other Nike ambassadors include the likes of Neymar, and Cristiano Ronaldo, which means that the brand has gotten really popular among sports fans. Nike also collaborates with musicians who have a large following such as Jessie J, Kanye West, and they produced the Nike Air Yeezy together.

How Does Nike Do It?

For one, Nike hires designers from all across the globe to get as many fresh ideas as possible. Nike's involvement in sports and making high quality merchandise, fairly likable too, increased it's fanbase and popularity. In this century, where people are obsessed with what they wear and how they look, Nike never failed to deliver to the people what they wanted in exchange for their money. Nike is bigger than most fashion brands because they had a vision, and when the opportunity came, they made sure never to miss it in case it was a one-way ticket to the top.

How To Be a Sustainable Eco-Friendly Brand?

EURATEX welcomes EU’s ambition for a sustainable and competitive industry, but calls for a smart and realistic implementation

Why Boho is Becoming a Popular Fashion Trend