Valentino is a fashion company. It was founded by the Italian fashion designer, Valentino Garavani. He studied fashion and apprenticed with many other well-known designers, including his Aunt Rosa. He received his formal training at a couple of prestigious schools, including the Ecole Beaux-Arts. He apprenticed in a couple more salons before opening his own fashion house in 1959.

When he did, he very quickly became known for the Valentino Red dresses. For the structure, he mimicked the prestigious houses that he had seen earlier. By the next year, he confounded Valentino SpA with an architect student named Giammetti who was also his romantic partner. Their international debut occurred in 1962 and attracted a lot of aristocrat and socialite women worldwide. He won the Newman Marcus Fashion Award in 1967. His clients have included Elizabeth Taylor, Audrey Hepburn, and Jackie Kennedy. 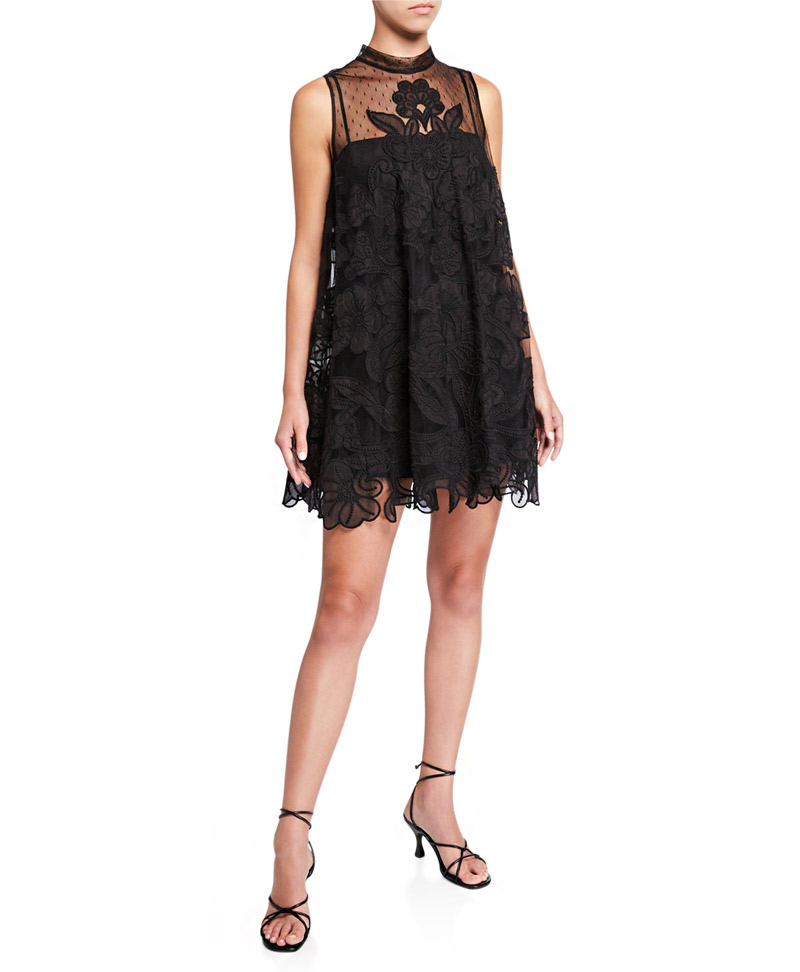 Jackie in particular became his number one fan shortly after admiring some of his dresses that her friend wore. She bought a lot of the black and white dresses in the year following President Kennedy’s assassination. Jackie also wore a Valentino dress when she married Aristotle Onassis.

In the 1970’s, Valentino maintained his ties in the Rome area. However, he spent much of that time in New York maintaining his ties with Jackie and other celebrities such as Andy Warhol.

Valentino and Giammetti are both still alive. They also have homes in Spain, France and Switzerland, which are filled with art pieces that they purchased and they also own several pugs. They are both now retired and have sold the company. Marzoto Apparel owns it now. They held their last haute couture in 2008 at the Musee Rodin. Their models included Naomi Campbell and Eva Herzigova. Both have worked directly with Valentino throughout their modeling careers.

The Valentino sale for the Valentino Red line doesn’t cover just dresses anymore. It also has a sneaker and dress sandal line. It also covers all sorts of black, white, and red clothing. One major perk of shopping with Newman Marcus directly is that they take $50-$500 gift cards for pre-orders. Those cards are actually earned as you shop Valentino sale and more with Neiman Marcus.

Everything comes with free shipping and free returns if you’re not satisfied.

Valentino now has a men’s line of shoes and clothes as well. Many of their shirts for men are very modern and colorful or have dramatic designs such as neon camo and multi-color tigers. Definitely not the type of thing that would have been around in Valentino’s early days. He concentrated on women’s traditional clothing only at that time. However, the company doesn’t seem to carry anything for kids. Maybe they will someday, who knows?

One thing that is for sure is that Valentino remains one of the most prestigious lines on the market. It is probably also one of the most colorful. Like many others now, Neiman Marcus combines the traditional with a more modern appearance and it is still selling quite well.