The story of Manolo Blahnik began in 1973 when he created his first collection for Ossie Clark - one of the most famous fashion designers in Britain.

Soon after that, Manolo became famous and opened his own shoe shop in the heart of London, which exists to this day and almost 40 years attracts thousands and thousands of admirers of the great shoe "wizard".

Madonna herself once stated that the shoes from this designer are something “better than sex”.

And for the Sarah Jessica Parker’s character, which made this brand popular and desired by millions of women, the designer said in an interview with “Vogue” - “I adore Ms. Parker," Blahnik revealed. "The character she played has had such a role in my career - I cannot help but regard both of them as muses! I adore cinema generally and a large chunk of my collections is inspired by it. It could be a character, a scene, or just the spirit of a movie. I watch them all night long.” 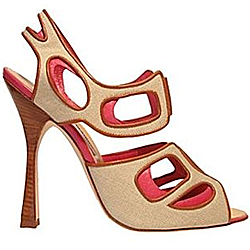 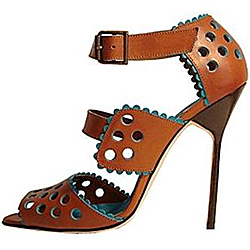 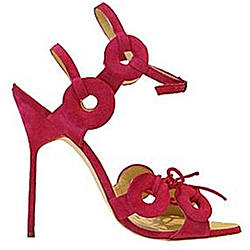 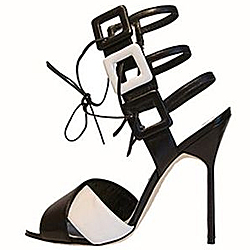 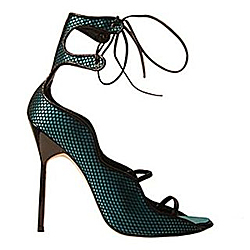 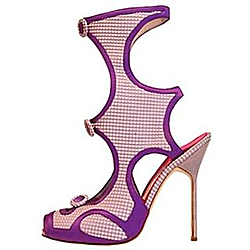 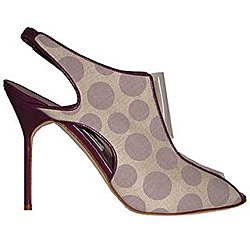 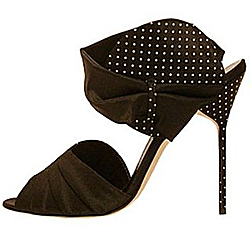 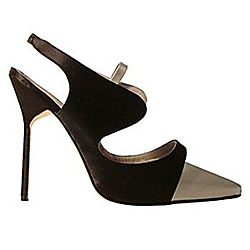 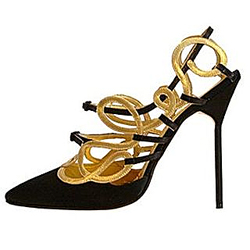 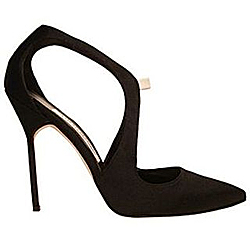 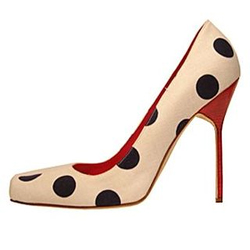 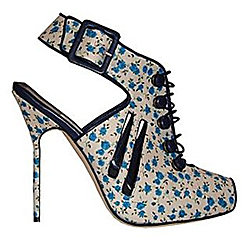 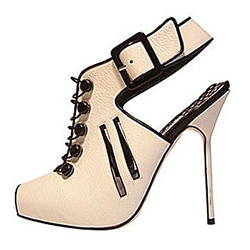