Incredibly, Rimmel is one of the world’s oldest beauty brands having been the fashion-forward inventor of the hip London look since 1834. Aptly, the party was hosted at the London Film Museum in Covent Garden, just a few metres away from the Strand where the first Rimmel headquarters was located back in 1860.

To kick-off the event, guests were treated to a celebration of Rimmel’s 180 year history and 180 years of ‘London cool’ through fashion, make-up, video and music. Rimmel’s trend-setting heritage was brilliantly brought to life through a stunning fashion show involving 18 models representing 18 iconic looks from 1834 to 2014, including Brit beauty Georgia May Jagger who showcased the glam ‘70s Studio 54 style. To perfectly capture the eye-catching essence of each era, all of the make-up looks were created by Rimmel’s international make-up artist, Kirstin Piggott. Once the final model took her place on stage, the line-up formed a chronological living timeline of Rimmel’s and London’s rich history of beauty and fashion. 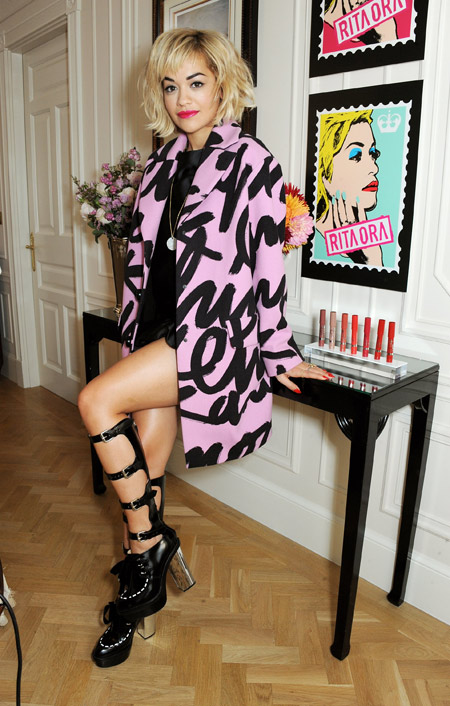 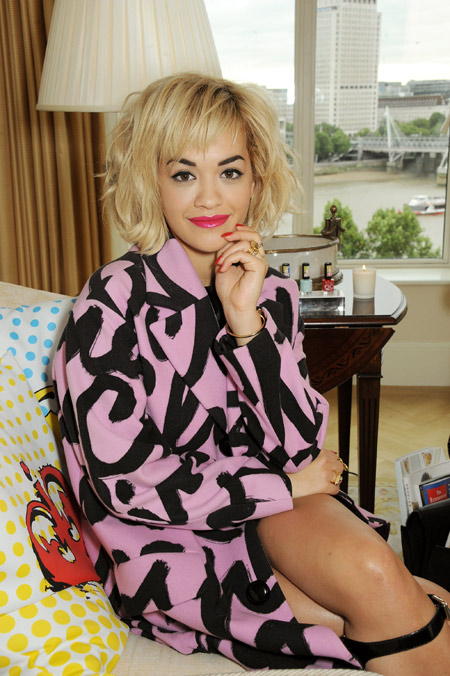 To the delight of the audience, the eighteenth model was none other than singer-songwriter Rita Ora, who epitomises today’s cool London look. Showcasing the look of today, Rita went on to thrill party-goers by performing her hit singles ‘Shine ya light’, ‘Hey Ya’ & ‘RIP’ followed by DJ Fat Tony - a close friend of Kate Moss - on the decks to keep the party pumping. There was no doubt that the Rimmel event was the envy of London town.

International chart sensation Rita Ora is known for her unique sense of edgy British style, making her the perfect partner for trend-setting Rimmel. The London-raised star is joining forces with the leading-edge brand to create an exclusive, limited-edition collection of the hottest nail and lip shades for spring 2014. 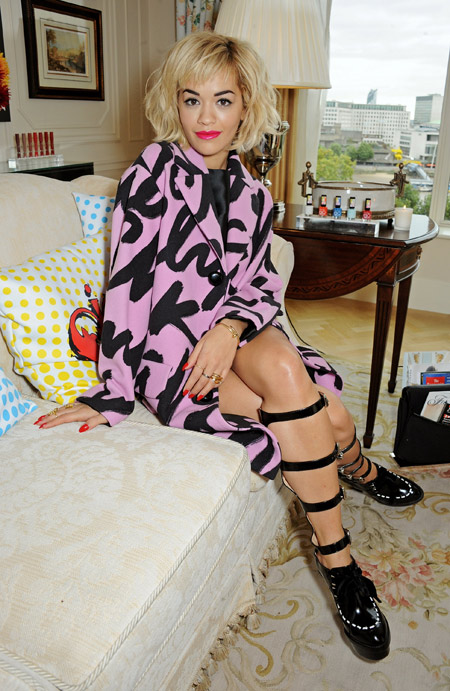 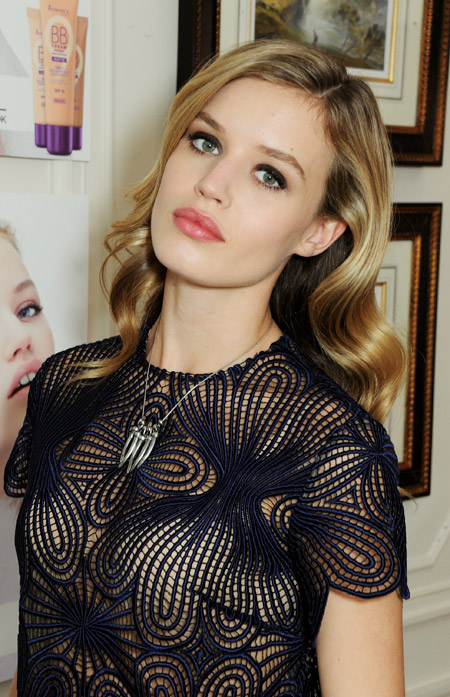 With her signature strong lips, platinum hair and widely followed fusion of catwalk and high street fashion, Rita’s fresh and constantly evolving style reflects her London roots. A life-long fan of Rimmel and a self-confessed make-up addict, Rita has an innate instinct for playing with adventurous colour. The young artist will be taking inspiration from the capital’s happening music and fashion scene to create a capsule colour collection that reflects the London street vibe and her own eclectic glam style. Her forthcoming special-edition make-up shades will be the perfect way for Rimmel to celebrate its 180th anniversary with the world. 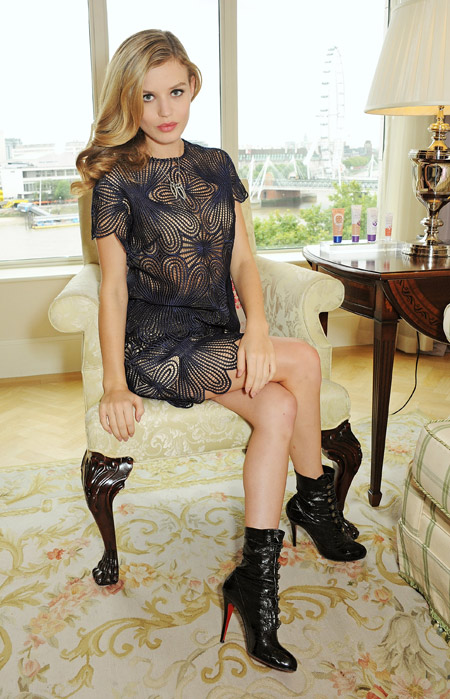 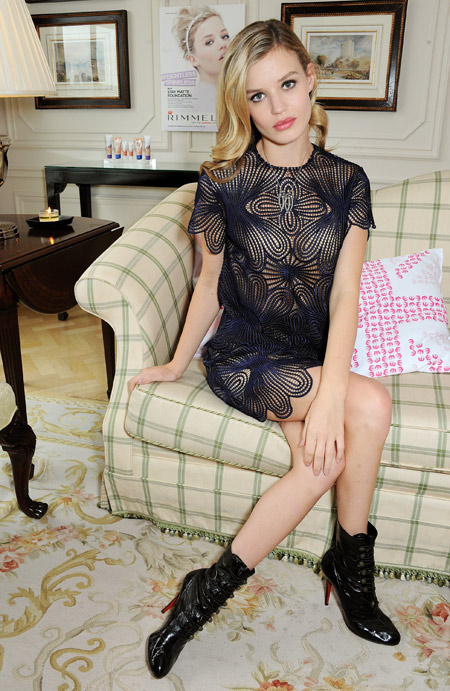