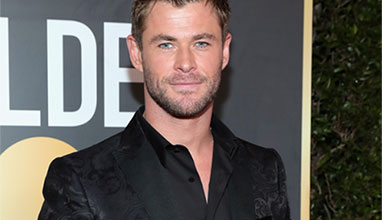 Christopher Hemsworth was born on 11th of August 1983. He is an Australian actor. He rose to prominence playing Kim Hyde in the Australian TV series Home and Away (2004–20007). Hemsworth has also appeared in the science fiction action film Star Trek (2009), the thriller adventure A Perfect Getaway (2009), the horror comedy The Cabin in the Woods (2012), the dark-fantasy action film Snow White and the Huntsman (2012), the war film Red Dawn (2012), and the biographical sports drama film Rush (2013). 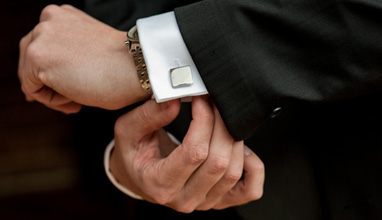 5 Reasons to Shop for Jewelry Online

Buying jewelry in the tech age is much different than just twenty years ago. You would never find a website with anything other than electronic offerings for geeks. While that’s necessarily a bad thing, 2018 is now plentiful with sites that will sell you any jewelry online. From engagement rings to cufflinks, there’s a website for that. Here are just five reasons why you should shop online for jewelry. 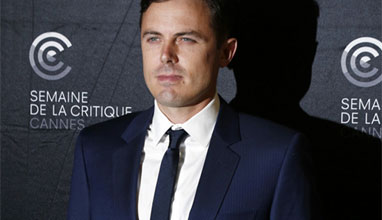 Caleb Casey McGuire Affleck-Boldt was born on 12th of August 1975. He is an American actor and director. He began his career as a child actor, appearing in the PBS television movie Lemon Sky (1988) and the ABC miniseries The Kennedys of Massachusetts (1990). 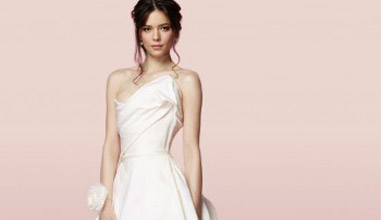 If you wish for something more special, Vivienne Westwood 's Made-to-order service offers gowns in classic Westwood style with a bonus - you can choose the colors and fabrics for your wedding dress. All dresses are made within 3 months.

Christina Ricci is inspired by the style of her mother

Christina Ricci says that her mother is her biggest source of inspiration for her appearance.