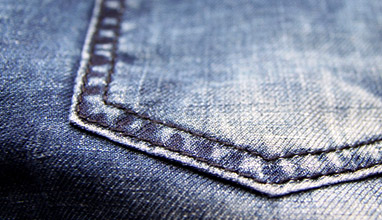 It seems like Denim is, has always been and will always be trendy. Let's take a look at the key Denim directions from the latest edition of Première Vision Paris... Suitsupply is a men's fashion label, founded in Amsterdam by Fokke de Jong in 2000. It has 44 locations opened all over the world - from its home base in Amsterdam to London, New York and Chicago. Its last object was officially opened on April 25, 2013 in Philadelphia. It's placed at the 4,300-square-foot corner spot on 16th and Locust that was once a historic hotel. The slick two-story boutique has been revamped with shiny modern accents - like bright-red display tables, eye-popping graphic displays and illuminated built-in shelves that look like something out of an episode of The Jetsons.