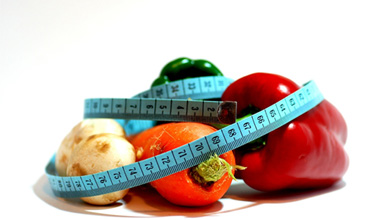 This diet pill is claimed to burn 25% of the consumed fat. The product has the FDA approval and is made for people with excessive weight. Actually, if your body mass index is lower than 25, you are not advised to use Alli. 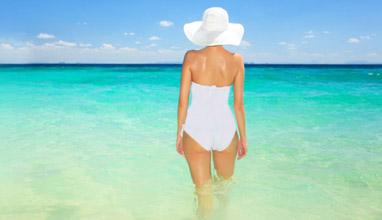 Mesotherapy - Another Plus In Medicine

Mesotherapy is a relatively new field in aesthetics medicine. It was invented by French physician Dr Michel Pistor.

Pistor uses mesotherapy for the first time in 1952 for treating traumatological and rheumatological disorders.

In 1958 he publishes his clinic research and introduces the term “Mesotherapy” that is quickly accepted and popularized by the French press. Later in 1987 Mesotherapy is accepted by the French Academy of Medicine as an integral part of conventional medicine. 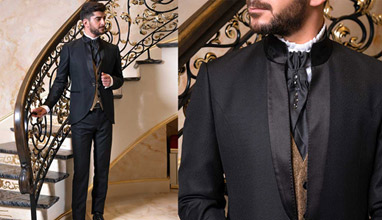 How to win a scholarship in Fashion, Design, Visual Communication or Management for 2020/2021 at IED Barcelona

How to Reach The Top with White Label Products

Make Your E-Commerce Brand Stand Out

7 Unique Gift Ideas for Him

The White Label World Expo Gets Ready to Take on Frankfurt

Gallery SHOES to go ahead as planned

Once again: Adam Lambert is the winner of Most Stylish Men February 2020

Men's Fashion Over the Years: Interesting Facts and Stories