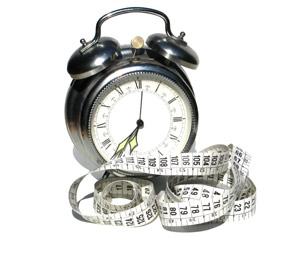 We have a surprise for all of you who can not follow diets. A new technique for weight loss has become a hit in Japan.

The ex-actor Mickey Ryosuke lost 12 kg of his weight for seven weeks through the "Long breathing" diet. Ryosuke said that the followers of the diet should spend just two minutes a day focusing on long breath and then exhale aggressively.

The method was invented by an accident while the Japanese practiced breathing techniques to reduce the pain in his back. As a result, he created the diet. You must take a certain position before you inhale for three seconds and then exhale strongly in seven seconds.

Ryosuke says that people who practice this breathing technique between two and five minutes a day will quickly feel the beneficial effects. The diet can be practiced in two ways.

The first: you must tight your buttocks, while export one foot forward and put the majority of the body weight on the other leg. In this position, inhale for three seconds, and raised his hands above his head. Then exhale, tightening all your muscles in seven seconds.

It is believed that the diet increased muscle strength and enhances the metabolism by increasing oxygen levels in the blood. Many experts, however, believe that practicing it in just two minutes a day is not enough to significantly shift the pounds.